Saints Lose One And Win One? Stay Tuned

Dorsey: Saints should’ve taken WR Amari Cooper in draft On the Saints’ long list of sins, a major one is selectivity. They were in the Top 5 in the NFL Draft, and likely would’ve… 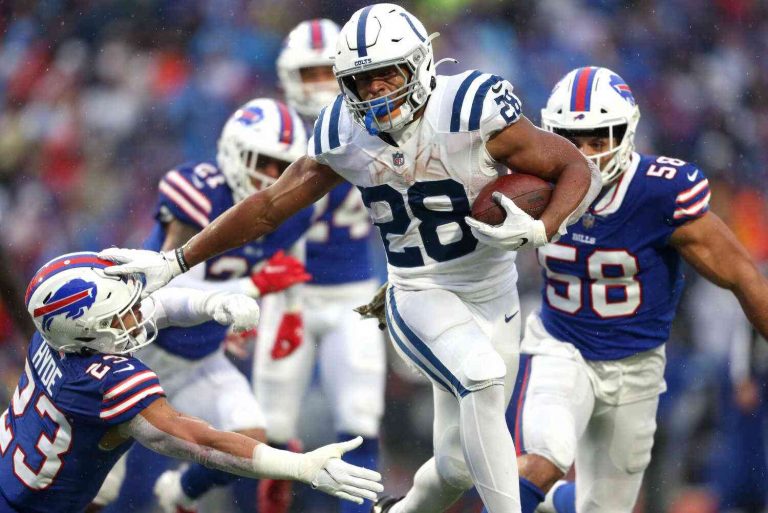 On the Saints’ long list of sins, a major one is selectivity. They were in the Top 5 in the NFL Draft, and likely would’ve taken a quarterback, if not one rated over the top three. However, the NFL’s merger did not demand a side-by-side comparative trade, so they couldn’t.

Instead, they stole Drew Brees’ favorite target after NFL fans rolled their eyes at the combine, and after all of the chatter around their need at wide receiver.

The best receiver available, Amari Cooper, would’ve felt welcome in New Orleans. Unfortunately, head coach Sean Payton knows, if they’d brought in the right receiver, Cooper’s next contract wouldn’t be worth much more than what they paid Brandin Cooks last season, and Brees’ salary probably wouldn’t have been enough to convince the Raiders to pay their star a high price, and thus wouldn’t scare off the eventual purchaser.

Payton says there’s no way the Saints could afford Amari Cooper. Unfortunately they couldnt, if they would’ve taken him in the draft. #Saints — JP Finlay (@JPFinlayNBCS) April 27, 2015

Finlay went onto say that he thinks the Saints missed on Cooper because they were not willing to take the risk, simply because of the position they play. With lack of athleticism and physicality at the QB position and the salary cap declining, they shouldn’t play with the big boys in years to come.

I really respect that Payton always called the shot in these matters and (consequently) had the nous to act on his instincts. So, good for him.

Payton also gave Mark Ingram a wink while he threw some light jabbing toward the Eagles’ coaches, while most New Orleans fans seem to love him and be happy with their answers on the Saints’ tumultuous offseason.

He did do a nice job of flexing the new contract, which means something if you think about how his play will affect players like Danny Amendola, the Patriots second round pick that Brees and Payton tore into on the field, and Ryan Mallett, the former Texans QB they did not have a hard time bullying in the past.

It’s rare that a player and a coach can be so passionate about each other. Brees put the faith in Ingram, and I’m here for it. I’m glad he’s the one holding my fist and instilling confidence in me! — Mark Ingram II (@MarkIngram22) April 23, 2015

Pro Bowl running back Randall Cobb nearly left Green Bay because he wanted a bigger role. In Chicago, where he’s going to play on Thursday, he’ll do it.

“These things happen… I can’t do anything about it. Where I’m at now, I’m just going to go ahead and learn my trade. Chicago is where I wanted to be. I wanted to go to a place that had a chance of winning. In Green Bay, I still was in the running for the MVP.”

The only way New Orleans missed out on Cooper would’ve been if they’d bought him first. Now it appears Brees is the only one holding their throwing fist.

Life is all about the transaction… Nobody is who they claim to be. — Sean Payton (@SeanPayton) April 28, 2015

In addition to losing disgruntled wide receiver Stedman Bailey during training camp, this is your weekly reminder that the Rams can’t stand giving players undeserved time off.

Terrence Brooks has been released from the squad due to physical limitations. pic.twitter.com/3lPB37YU13 — Los Angeles Rams (@RamsNFL) April 27, 2015

Los Angeles’ general manager was granted permission to trade this year’s draft pick for that pick, a sixth rounder. We can hope to see the result in the next few weeks.