The president of BCE Inc. will be speaking before the Canadian Radio-television and Telecommunications Commission (CRTC) on Monday. Alain Caron is speaking at the regulator’s cross-country hearing on the proposed $3.2 billion sale of… 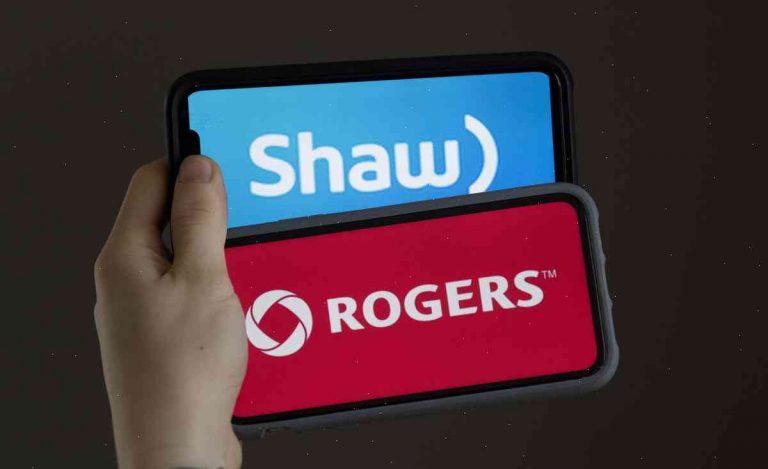 The president of BCE Inc. will be speaking before the Canadian Radio-television and Telecommunications Commission (CRTC) on Monday. Alain Caron is speaking at the regulator’s cross-country hearing on the proposed $3.2 billion sale of the country’s second-largest mobile phone company, Shaw Communications Inc., to Rogers Communications Inc.

Under the terms of the proposed merger, Shaw’s assets — which include Wind Mobile, and portions of Freedom Mobile — would form a wireless company called Mobilicity. The terms of the deal call for Rogers to pay $250 million for access to that division of Shaw, and for Shaw to contribute $1.2 billion to a new company called Open Energi Canada Inc. Telecom companies would be barred from interfering with the consumer demand for broadband internet services and spectrum — the technical jargon for the electromagnetic waves through which those services operate.

This will be the second hearing hosted by the CRTC on the sale, following one hosted by federal New Democratic Party Members of Parliament in June. During that hearing, the Canadian Wireless Telecommunications Association argued that the deal would create an oligopoly that would be able to raise prices for consumers. The Crown agency in charge of the sale to Rogers, National Energy Board, did not refer to those concerns during the June hearing.

Still, it is unlikely that the CRTC’s examination of this deal will have anything to do with the prices Canadians pay for mobile phone service. In fact, in 2017, the Canadian wireless carrier that was Canadian citizens’ most popular choice for contract mobile service — with more than 2.4 million Canadian customers — was so small it qualified as a Crown corporation.

Director of External Relations for Chairperson

“Crown Corporation” could indicate a Crown corporation that belongs to a specific province.

Editor’s note: On Thursday, Aug. 16, 2019, Human Rights Watch released a report: “Don’t Leave Us in the Background: Wireless Consumers in Canada,” which details that aboriginal people living in Canada have limited access to mobile phones.