It was a message to rival President Emmanuel Macron: You’re doing a great job, and I still respect you, but I’m not sure you’re the best guy to lead me. A group of protesters… 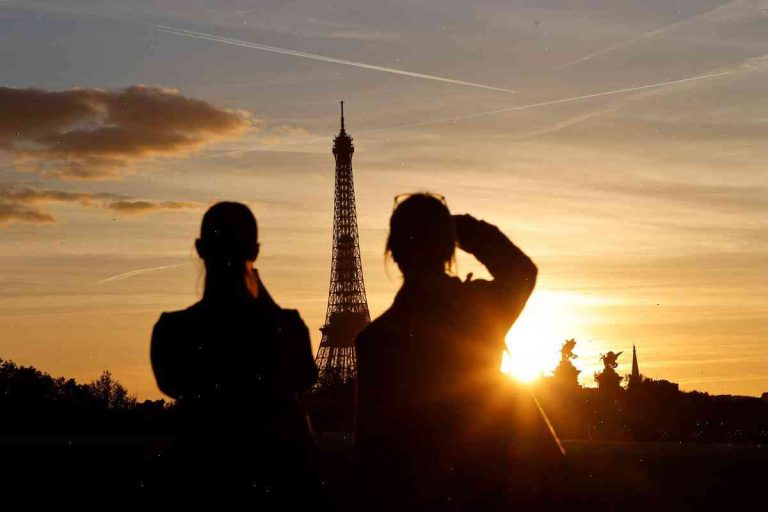 It was a message to rival President Emmanuel Macron: You’re doing a great job, and I still respect you, but I’m not sure you’re the best guy to lead me.

A group of protesters in a Southern French city on Sunday announced their intent to besiege the presidential palace on the Rue de Rivoli at lunchtime. Protesting high-handedness from Macron, the demonstrators’ stated purpose is to head toward the country’s parliament and parliamentary building, the Valérie Trierweiler.

A fifth wave of pro-government demonstrations has been scheduled for Saturday. Unlike the previous rounds of protests, this one is scheduled for a weekend.

Among the thousands in attendance for the four-day rally was Yannick Guigou, a former Marine Le Pen protester who now lives in Canada. He acknowledged the immense power of France’s presidency.

“In my view, if Macron is defeated in these three days, I will believe it’s because the people have had enough of him,” Guigou said.

The tensions leading up to the protests crystallized following President Macron’s April budget proposal, which included a controversial proposal to tax workers earning at least €450,000 a year a bit more. On April 21, two days after the budget was formally released, members of Macron’s own political party—led by Interior Minister Gerard Collomb—camped out at the president’s presidential palace and said they planned to resist any budget proposal that didn’t penalize employees earning below €150,000 a year.

Macron, leader of a newcomer centrist party, was elected with promises to revamp France’s moribund economy and to step out of the mainstream conservative and left-wing groups that had previously dominated the presidency. He also ran on a pro-European platform.

Two years into his presidency, he has had to contend with persistent economic inequality, a public already mistrustful of many of his proposals and increasingly fuming at an increasing number of scandals. Macron recently abandoned plans to institute a 35-hour work week for new hires and other so-called “flexible work” laws.

Macron drew harsh criticism in September from an investigative journalism group for his recent political spending spree. The group, whose name rhymes with “scandal,” took reporters to an ATM machine in Paris where they documented the bills as Macron brokered a deal in Brussels regarding the state budget.

A senior member of the government, who wasn’t authorized to speak on the record, told Fox News the information being used by anti-Macron forces is inauthentic. But the notes were recently broadcast on radio stations including RFI.

“We are 99 percent sure that the transfer of money isn’t new,” the official said.

France is a deeply symbolic country in Europe for a number of reasons, from its colonial past to its struggle to right itself following World War II. Despite its potential impact on the continent, the effort to turn up the heat on Macron’s regime is likely more symbolic than substantive. Even as the demonstrations are expected to diminish over the weekend, the government isn’t taking any chances.

The weekend of demonstrations will be the third in less than a month. And the authorities have provided little evidence that they expect resistance.

Patrice Devaud, police chief of Tulle, a city 25 miles east of Paris, told the AP that 3,600 officers will be deployed Saturday. The response is being compared to the heavy security around the demonstrations two weeks ago.

“I won’t let up, regardless of how many calls go out from far-left and far-right extremists in the place to come and create violence, hooliganism and harrassment, ruining the country’s image with the intention of changing my role of the president,” he told an audience at a book fair Sunday.

A poll released Monday showed that 55 percent of those surveyed said they would vote for Macron if there were a runoff between him and Marine Le Pen, his conservative opponent in the 2017 presidential election. As recently as August, fewer than a third backed the president.