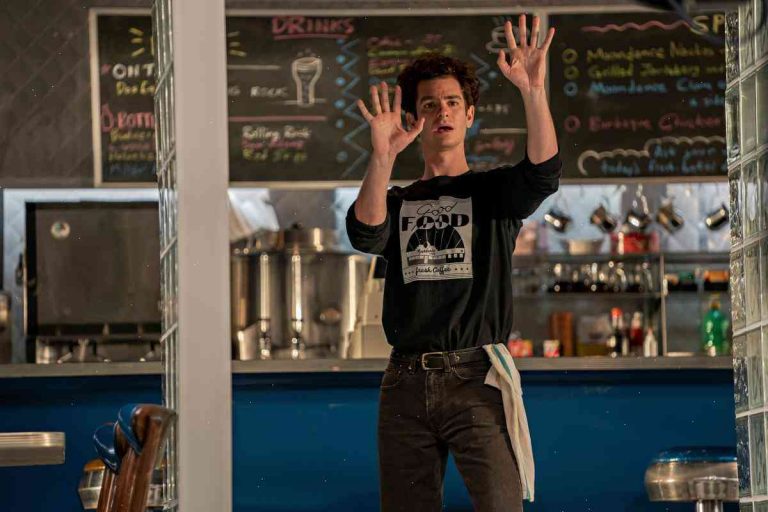 In “Tick, Tick… Boom!” we follow the story of a troupe of repertory actors who attempt an exciting new production. As “Tick, Tick… Boom!” begins, we are introduced to an equally ambitious character and plot line: Alexander Hamilton’s, aka Hamilton. The subject of Miranda’s Pulitzer Prize-winning musical “Hamilton,” fans have been waiting for more. When we finally get to witness Miranda’s own take on Hamilton, it serves as a showcase for his talent.

Miranda takes on the role of playing Hamilton in a variety of scenes, primarily using his poetic language to bolster him up. And even though they are far from a small part of the story, the performances of cast members including Miranda stand out. Miranda is an Emmy Award-winning writer and producer, but his work with “Tick, Tick… Boom!” proves that he can truly step into a part, at his own pace, to bring it to life with stunning results.

To give more insight into his production and storytelling, read my interview with Lin-Manuel Miranda below. You can also read “Tick, Tick… Boom!” episodes 5, 6 and 7 to get a better sense of what to expect.

What was it like directing a third of the way through this production? And how did you decide to get your cast members to perform in multiple versions of Hamilton?

I had to screen it for them before they did the majority of their scenes, but it was all in there. You could see it from the first script, and I’m glad they had a chance to look at it early.

The key was allowing the actors to explore other aspects of Hamilton in the production, including dramatic performances. That was important and I worked hard to make sure they felt comfortable.

The only element that I initially struggled with was keeping it to just Hamilton. I found that as we got into the story, I needed to get around to some things. But they really helped keep me on track.

I have another book coming out in April called “El payso.” I’m excited. Do you have a favorite Hamilton line from the show?

[Laughter.] You may not recognize it, but one of them, “Oh, that dagger makes perfect sense,” was at Hamilton’s first public appearance after the Revolutionary War. I enjoy knowing that because it really is what makes Hamilton really unique.

Are there many of Hamilton’s quips you wish you could use?

It’s hard for me to not love most of his stuff. I guess I just appreciate his wit and his candor.

What did you learn from filming for “Tick, Tick… Boom!” that you didn’t know before?

I would have just been myself in every scene. Even though Alexander Hamilton was from New York City, I realized how timeless and potent that character is. I’m trying to figure out how to be myself in the show. It’s hard to turn that switch off.

I have “Jungle Cruise” coming up with Johnny Depp, Emily Blunt and Dwayne Johnson for Disney in 2020. They’re excited to work with me, so I’m looking forward to that. Also, I am writing two more episodes of “Tick, Tick… Boom!” for “Hamilton” this summer.

The awards might have just started, but I’m in a spot to win everything. https://t.co/FmsV7h9zKm — Lin-Manuel Miranda (@Lin_Manuel) December 13, 2018

No fear of the flu! It’s not that bad

Measles infection: How ‘merchandise’ has changed.