Diagnostic service levels, work-flow efficiency and staff turnover are the major concerns of Wayne State University Hospital in Detroit, according to an internal survey. The 2015-16 Quality Information Report, published this week, found many… 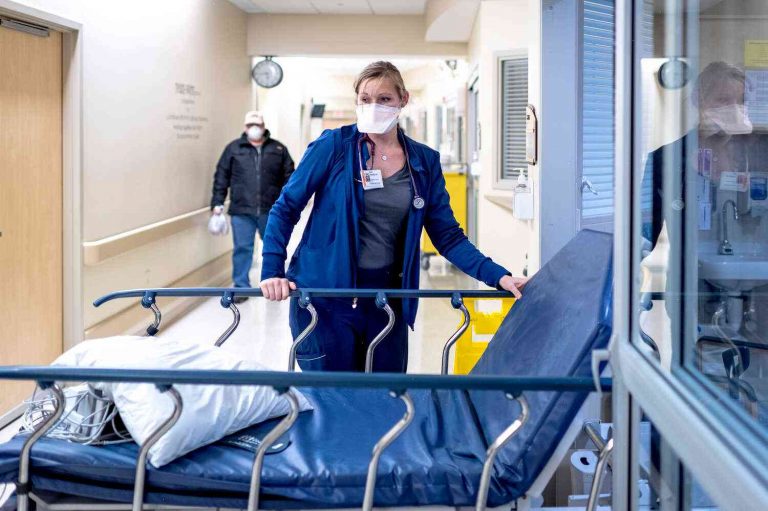 Diagnostic service levels, work-flow efficiency and staff turnover are the major concerns of Wayne State University Hospital in Detroit, according to an internal survey.

When asked to rate the number of staff members who were performing hospital services and those who were in the care unit and ICU — two areas of particular importance to the general patient population — Jaworski received a 41 percent rating and a 60 percent rating.

Diagnostic services experienced difficulties through July 2018, according to the report. The average daily patient census increased 17 percent, with the highest volume occurring in imaging and endoscopy. Part of the issue is a shortage of physicians and support staff who specialize in radiology, the report said.

“We were told by the government that we were going to have this radiologist sooner or later and, unfortunately, we’re not getting them from Haiti,” Jaworski said. “We’re in a position right now where we don’t have radiology services so we’re providing them the radiology services from our doctors.”

Patient wait times and physician availability were also problems throughout the diagnostic area, the report said.

Throughout the last year, there were seven hospital acquired infections recorded.

Jaworski said that part of the problem might be a cyclical situation: During the time required to track them, some patients required surgical work that led to more infections, and the hospital could not assure that the public would be kept safe, he said.

Other observations from the report included:

Read a summary of the report here.

The system hit record revenue for each member during the last fiscal year. When asked how much was the best, Jaworski said: “Very close to a billion dollars.”

Wayne State’s newly opened three-story tower next to the current building has been under construction for six years. The $341 million project was designed to help increase emergency capacity and could provide space for some new cancer treatment.

Hospital officials do not say how it’s keeping operating costs down. Most of that money is redirected to patient services, new programs and capital projects.

Jaworski said the hospital is starting inpatient rehab when patients first arrive with leg pain or a sore back.