Times Reporter Leaves for Another Journalism Adventure After almost 18 years, the senior Times reporter, Lachlan Mackinnon, is finally moving on to greener journalistic pastures. He’s been leaving his home city of Newcastle, for… 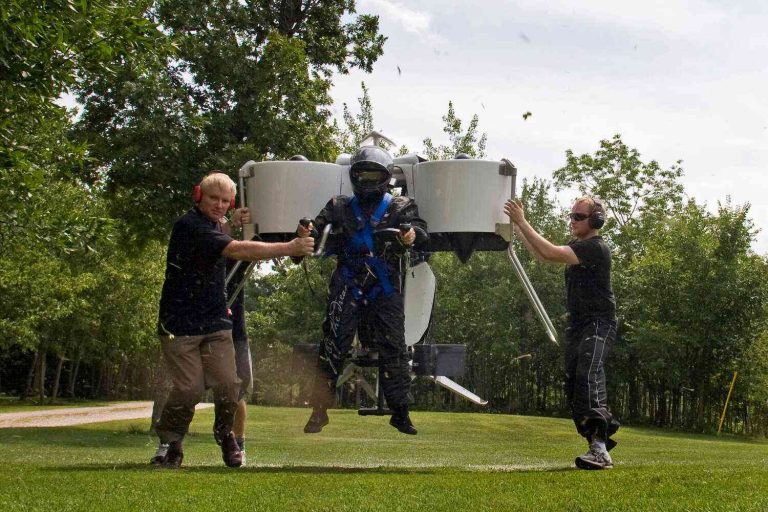 After almost 18 years, the senior Times reporter, Lachlan Mackinnon, is finally moving on to greener journalistic pastures. He’s been leaving his home city of Newcastle, for a stay in Melbourne, along with his wife; and in the process, he’s brought home with him an elfin puppy he named Skippy, named after his Australian rugby league hero Paul Vautin, and his daughter, a dog named Jack. It’s a little bit different than the life Lachlan is leaving behind. He may have grown up in a massive fishing family (it was the land down south where he grew up); but he is no doubt very well known in his homeland of Australia. When it came to journalism, he’s headed up some of Newcastle’s best-known bars (he’s written for the RAAF and run the evening paper, The Leader) as well as some of the county’s leading television news outlets (including Sky TV, a major commercial station), as well as having served in the Australian Defence Force (the RAAF).

Maybe he can come in and take a look at us. Or maybe we can bring him in to look at them, just in case he needs any advice. Or, maybe, we might even start looking for a new home for Lachlan’s best buddy, Jack, though that would kind of compromise the learning curve that working in Australia has to offer. And while the Times traditionally never covers military issues, we do wonder if there are any military issues that have to do with Aussie football teams. Perhaps his former university team – the University of Newcastle Jets FC – could come in and serve as the sounding board for developing some of the old journalistic skills that used to be taught to journalists at the Stateside school. Finally, maybe we can mentor Lachlan as he begins his next career, much to our despair. And so, we’d love to hear from him – even if his family’s all packed up at the moment.