‘Death with dignity’: the most stringent forms of assisted dying 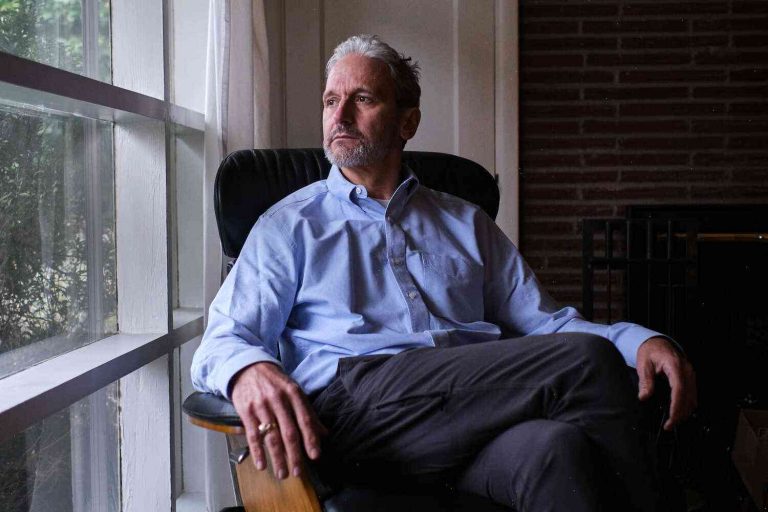 NASHVILLE, TN – OCTOBER 28: (L-R) Phil Allaway, Lakeisha Williams, Joshua Smith and Richie Leslie, legal counsel for the American Civil Liberties Union (ACLU), discuss the Supreme Court’s decision in the case of Texas Doe v. Cruz – which denied Hively’s request for the state to recognize her marriage to Larry Lee Smith-Lewin – on October 28, 2017 in Nashville, Tennessee. According to reports, Supreme Court justices ruled that same-sex couples who marry in a state without a legal recognition may not request benefits from another state. (Photo by Wesley Hitt/Getty Images)

The US Supreme Court struck down all state and federal bans on same-sex marriage in 2015, and it banned states from discriminating against same-sex couples in tax filings in 2016. But one of the most significant gay rights advances for many same-sex couples – a right to choose how and where to die – still lies in limbo.

The fact that gay and lesbian couples need permission from both their partners and the state to designate someone as their “death bed partner” leaves millions of men and women with no choice if their medical condition robs them of the capacity to make a decision about medical treatment.

Several states have instituted legislative and legal schemes to allow terminally ill same-sex couples to designate someone who can handle their affairs at the end of their lives. Such legislation, also known as a “death with dignity” law, applies only to certain medical conditions, including cancer, Parkinson’s disease and Lou Gehrig’s disease.

They’re billed as the most stringent of all forms of assisted dying, yet also stand out for their immensity, as the real-life burden of approaching death and the intergenerational social forces driving it have always been profound and complex.