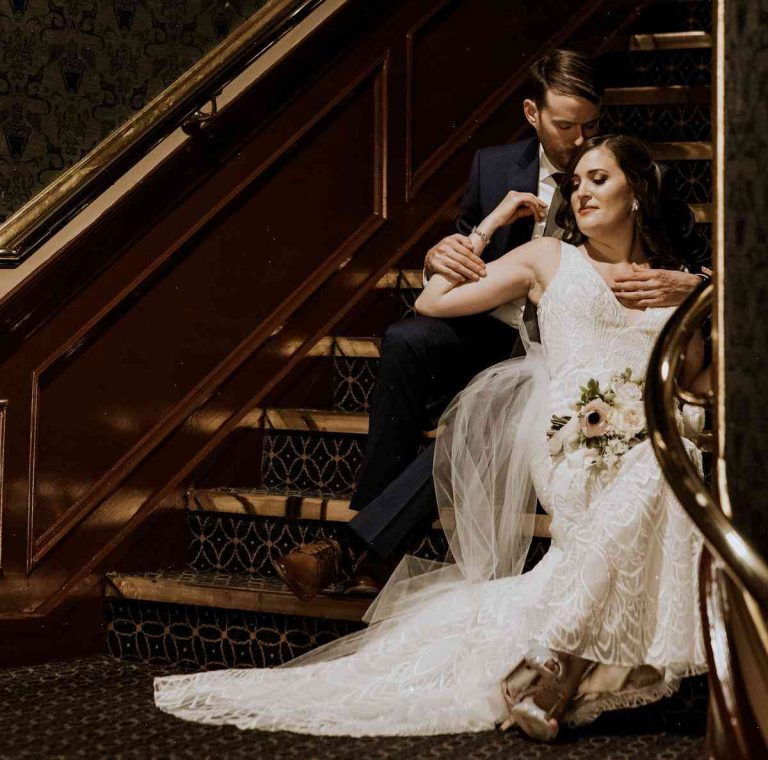 A race to become wedding planner of the year has seen a mixed-sex couple crowned winners, after attempting to save and create a wedding day for themselves.

The couple had originally planned to become the first couple to get married at the Royal Spa in Glamorgan, but that dream was defeated by the glamour of the venue.

So, in an attempt to create the ultimate day for themselves, Charley Mallett and Alisa Mok, from Ryde, Swansea, planned their own regatta, at which they raced each other to create the most breathtaking wedding dance routine.

From winning Dom Perignon to the wedding ceremony, every aspect of the day was catered for.

As the song Download started, each pair placed a hand, swaying side to side, attempting to complete each other’s footwork. They soon found themselves doing a dance on each other’s shoulders, then dancing against each other’s legs.

It’s the closing ceremony, as the two couples are reconciled, the “sailors” take to the stage again with their “wedding” at the Royal Spa for both to perform.

Crowds of people watch the two couples on stage, spinning and weaving to the end of the song with the bride and groom hovering in the wings.

Watching on are their families and friends, as they create a moving experience for all.

Although they had originally planned to get married on the beach at the Royal Spa, the couple eventually had a wedding on stage instead.

The couple faced strong competition from 21 other weddings, including four stag parties, each of which had pulled out of running for the crown, each over 250 miles away.

Mackenzie Whitney of Risca, and her girlfriend Katie Knowles, from Kings Heath, were runner-ups, being crowned Best Wedding Planner and Best Couple at the Royal Spa.

The winners said: “We don’t just race each other we race against the whole world because of where we are from.

“We have no plans for more weddings apart from getting married to each other.”

The runners-up added: “All the brides who came down to the Royal Spa were gorgeous and we were amazed by the changes they had made.

“We were absolutely blown away by the whole experience. It really hit home how much it meant to people when we were on stage.

“We aren’t tying the knot soon but this will stay in our memories forever.”