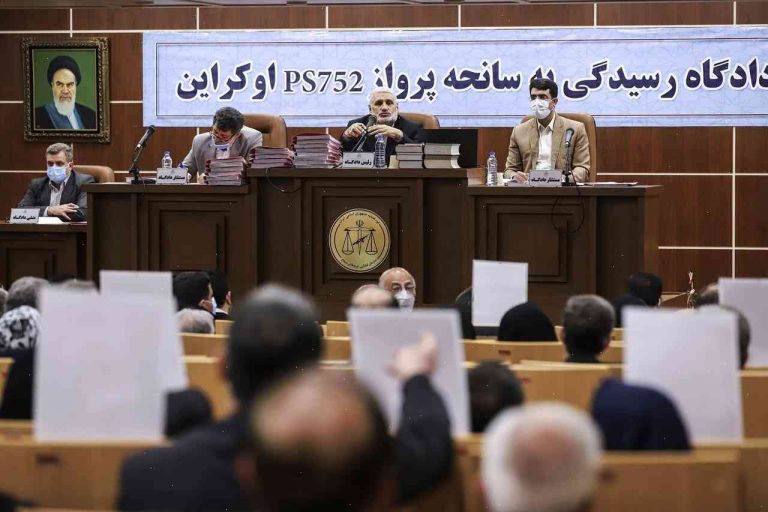 Iran has published photos of an open meeting in which it closed down a panel examining the killing of a spy and his family in a drone attack.

The Intelligence Ministry in August closed the National Security and Foreign Policy Committee after three years of meetings.

On Wednesday, the committee’s 11 members met in Tehran.

The panel had previously asked the ministry for the five drone operators who killed French national Pierre Camatte to face trial.

The two pilots were detained, and the officials said the pilots admitted to receiving US air-to-air training. The committee had also been seeking the return of the spy family, who are now believed to be in London.

“The Intelligence Ministry held an open meeting and presented some 100 statements given by US officials, which were used as evidence,” the committee’s head, Abdolghazarian Azizi, told the Fars news agency.

The committee’s seven main officials are investigators from the ministry who also attended the closed-door meeting.

The committee gave no details of its proceedings, but it is the first time details of a government investigation has been published.

The New York Times reported that sources had told the paper that only a junior official at the Pentagon had leaked the drone pilots’ allegations to Iran.

In July, Iranian officials said they had provided Washington with evidence of the murder of Mr Camatte in Tehran, after intercepting communications among those accused of the crime.