U.S. Ambassador to the U.K. Ambassador Jonathan A. Silverman: We Must Stop Radicalization Before It Starts 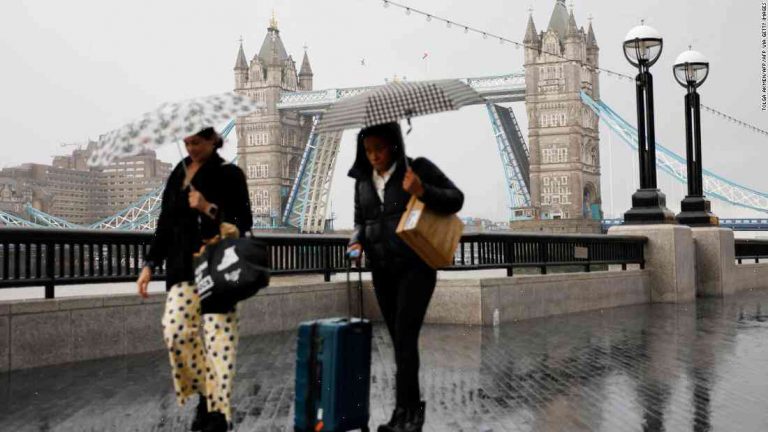 Today marks the one-year anniversary of the terrible attacks on Parliament in London. On that fateful day, four terrorists killed four innocent people and left dozens injured. Police now believe the jihadist attack was part of a wider plot to destabilize Great Britain. And if evidence is to be believed, these attackers were not acting alone.

We may never know who orchestrated this particular attack, but we now know it was undoubtedly part of a strategy to undermine and destroy British values. I have no doubt that one or more of the terrorists who killed our Parliamentarians on March 22 2018 were well-planned, deadly and foreign fighters at the very highest level of commitment. Terrorists like this, for their own twisted purposes, destroy people’s faith and faith-based values. And their defeat—now more than ever—is our goal.

The governments of Great Britain and its neighbor, the United States, are determined to defeat Islamic extremism. That’s why, on several occasions, we have called for more coordinated efforts to counter these hateful, violent narratives. We both support Muslim communities and value their input in pushing back against extremist propaganda.

On an international level, as well, the U.S. and the U.K. are committed to working more closely to counter this and other violent Islamist ideology. We already do that through our own national security and diplomatic efforts to interdict such propaganda and operate in foreign policy spheres as well. But that requires funding to keep at the cutting edge and continue to develop our latest strategies, capabilities and tools. That is why, as U.S. Ambassador to the U.K., I have requested $6 million from Congress for the U.S. State Department’s Terrorism Finance Management Fund to support our engagement in these and other efforts to prevent violent extremism and counterterrorism.

After today’s attack in New York City, we are all reminded why it is so important to remain resilient. But at home, we must also remain resolute. We must work together as neighbors and leaders to stop them. As London Mayor Sadiq Khan said after this year’s deadly Westminster Attack, “Londoners refuse to be terrorized. We will never give in to terror.” And I want to echo that and extend my thoughts and prayers to the victims of this latest attack in the U.S. and all those mourning today.