Toronto moves to require all children to get flu vaccine

‘Poorer children, in many parts of Canada, who receive vaccines are more likely to live in poverty,’ Susan Zirinsky, co-director of the Canadian Public Health Association, told a press conference Toronto moves to require… 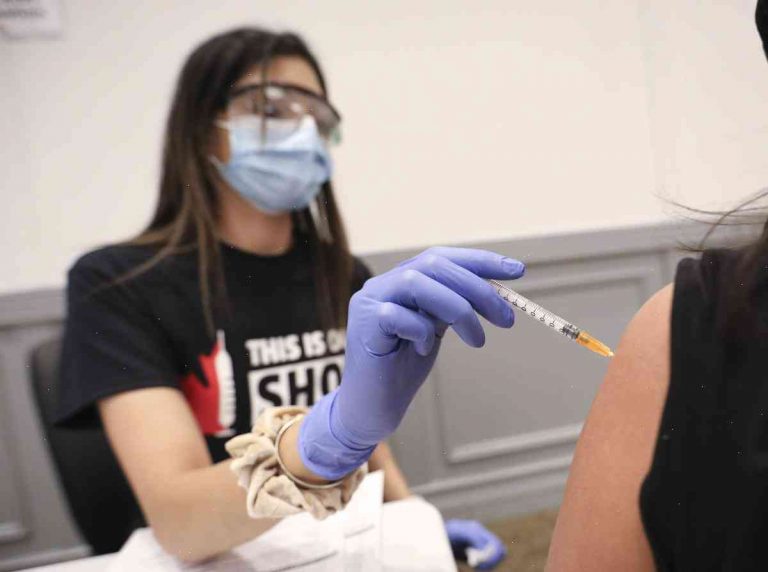 ‘Poorer children, in many parts of Canada, who receive vaccines are more likely to live in poverty,’ Susan Zirinsky, co-director of the Canadian Public Health Association, told a press conference

Toronto moves to require all children to get flu vaccine

Citing the need to provide the best public health care possible, Toronto is stepping up its effort to ensure vaccinations are available for all kids aged six months to 18 years old in the city’s public schools.

In an effort to protect children and parents, the Toronto public health board voted in favour of a motion at a board meeting on Friday night that will require all parents who are either pregnant or plan to get pregnant in the next six months to make their children get a flu shot. The board also voted to enact a policy of monthly review and renewal of each child’s vaccination status.

Children who were born after the outbreak of H1N1, better known as swine flu, in 2009 are exempt from the policy.

The board approved a motion to require the children to have the injection by the end of March.

“I’m glad that some of my colleagues decided to move forward because it’s about protecting those that the kids most need to be protected from,” said Dr. Nirav Dangoria, the chief medical officer of health for Toronto.

“In addition to protecting them, they are the future public health nurses and doctors of the city. If we want the health of those children to be stronger we need to protect them in the first year of life.”

The CBC reports that Edmonton is planning to implement similar measures in the upcoming weeks.

In Calgary, Dr. Lisa Bennett, the city’s chief medical officer of health, said in a statement Friday evening that the health board had passed two motions at a meeting on Friday night. They included one that would allow the board to require immunization during office hours for kids 12 and older.

“We will also require students enrolled in public or independent daycares and daycare centres to be vaccinated against the flu. In both cities, we are working with public school boards to align this policy with their own best practices.”

Toronto’s move comes just a few weeks after a health panel in Ontario criticized the provincial government’s move to allow parents to opt out of vaccinating their children against the flu.

The panel called on Ontario’s top doctor, Dr. Eric Hoskins, to reinstate what had been the law for many years – that all Ontario children are required to get the flu shot.

But last week, the health ministry said it was going to remove the provision, which had not been met in recent years, and expand vaccination to school-age children.

A lawyer for the health ministry said they had received thousands of phone calls, emails and letters. But some advocacy groups were quick to file court action in opposition to the plan.

Even if the ministry didn’t need the emergency order to bolster its efforts to give mandatory vaccinations to children, they would like to push the deadline for the first year of immunization to September rather than June, said a spokesman for the ministry, Marshall Peterson.

“This decision is about continued education, rather than policy specifics. We remain committed to best practices and, as we know, safety is our highest priority,” Peterson said.

Susan Zirinsky, co-director of the Canadian Public Health Association, was involved in the Toronto discussions and said that the move to vaccinate all children aged six months to 18 years would have beneficial effects on health and health outcomes.

“Poorer children, in many parts of Canada, who receive vaccines are more likely to live in poverty,” Zirinsky said.