Starbucks customers and employees across the U.S. should be alert to the risk of hepatitis A, as the coffee chain is warning users to wash their hands after using the restroom. The company on… 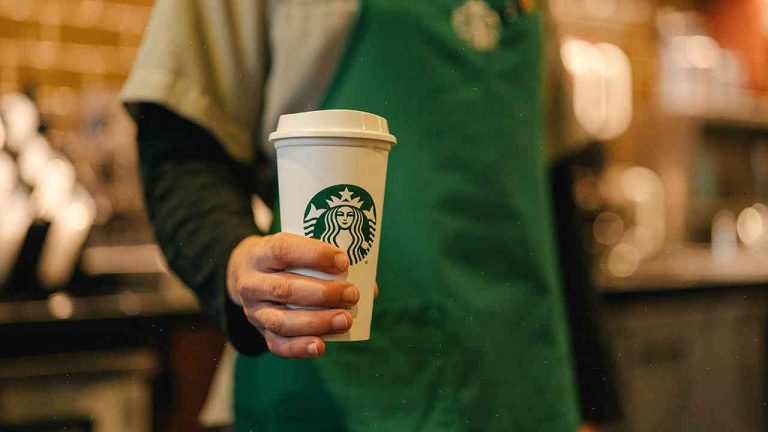 Starbucks customers and employees across the U.S. should be alert to the risk of hepatitis A, as the coffee chain is warning users to wash their hands after using the restroom.

The company on Thursday announced a voluntary and limited nationwide, multi-month advisory that customers should be mindful of hand hygiene when using the bathrooms to “help reduce the risk of the virus,” the company said.

Starbucks also advises customers to stay away from service counter lines and redoubled its inspections of food preparation areas to ensure all products meet food safety standards, according to a press release.

This new warning comes after news broke in early December that a Starbucks employee in Seattle with hepatitis A was contacting customers through the company’s help line and customer assistance program, the Boston Globe reported.

The hepatitis A virus, which is common among travelers and people with poor hand hygiene, can potentially be transmitted through fecal matter and by eating food that was prepared or handled by an infected person.

Symptoms include fever, fatigue, loss of appetite, nausea, abdominal pain, dark urine, clay-colored bowel movements, and conjunctivitis. Symptoms usually appear within five to seven days and go away in one to two weeks.

Handwashing is one way to prevent the virus’ spread. To wash properly, keep the hands away from other people when you wash your hands. Another way to prevent hepatitis A is to practice common-sense health practices, such as using a non-refrigerated surface when preparing foods for consumption.

A CDC official, Dr. David Acheson, recommends people “avoid new or unusual foods, such as grassy or raw fruits and vegetables, that might have been eaten by an infected person.”

Restaurants around the world have also been encouraged to conduct a hepatitis A audit of their food service area for hepatitis A vaccination records, surfaces treated with a hepatitis A-specific disinfectant, foods under preparation, and equipment and utensils associated with food preparation.