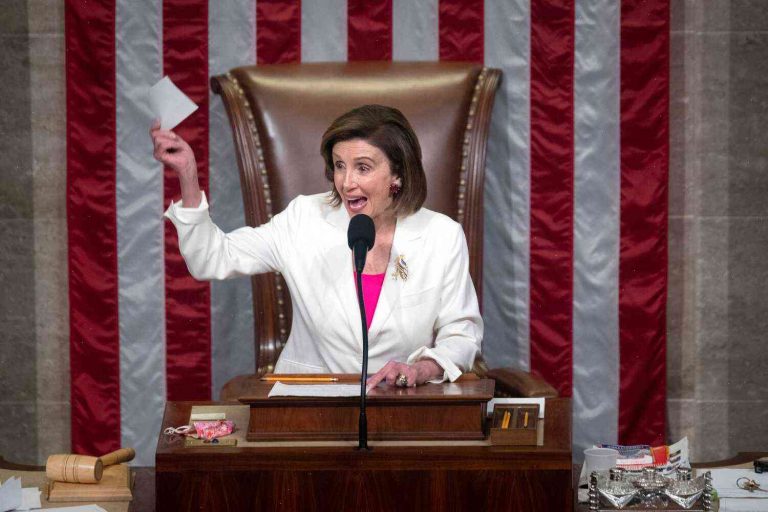 Senator Cory Booker called for a ‘New Deal for America’ at a bill signing today in New Jersey.

(Booker) “My home state was torn apart by Hurricane Sandy. During the act’s passage through Congress last year, men and women came here to Washington from every community and every region to share their own stories of how it will take government help to rebuild from this horrific natural disaster. I continue to hear from friends and neighbors who have yet to see their houses rebuilt, who will never be able to forget the words of their children who were traumatized by the loss of their homes or the special place they had in their family’s heart because of what they found.”

The legislation was passed by the House earlier this month.

(Cohen) “Next year, when the recovery is over, these owners will get back the tax benefits that they deserve for building stronger homes.”

The Build Back Better Act is part of this year’s Farm Bill.