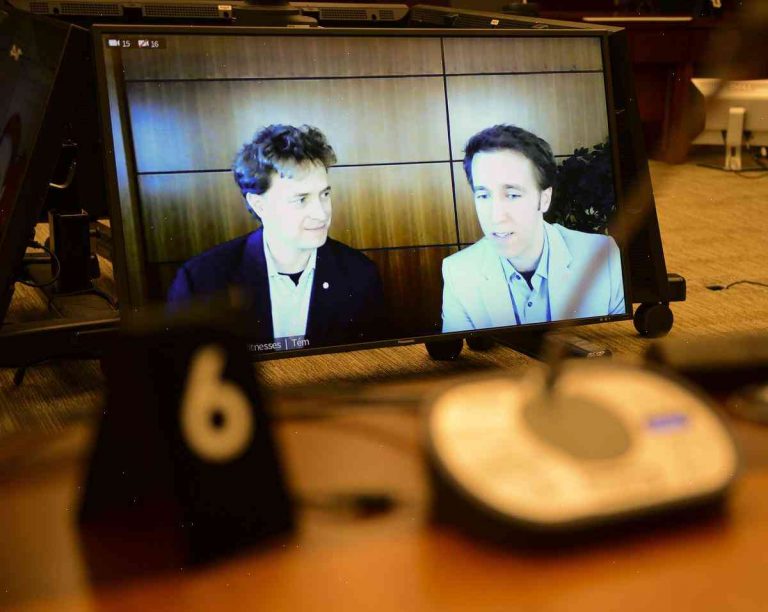 We Are The City, a non-profit that helps poor people become financially independent, has sold two downtown Toronto properties for $36 million.

It appears that some properties sold for less than half the total that was anticipated, while a few went for a profit.

Toronto real estate group Colliers International helped We Are The City sell the property and pocket the proceeds.

The group says it plans to use the money to further its mission of encouraging income generation for the less fortunate.

The website of We Are The City, describes itself as a non-profit which helps poor people become financially independent. It said on its website it had started out “using donations to purchase homes for those in need of financial assistance.”

The Toronto Real Estate Board said that strong sales in February helped the market recover. “The housing market in GTA has staged a nice comeback from the winter lull we saw in January and February,” said Jason Mercer, vice president, director of market analysis. “Since then, sales have been running in the slow, but steady, double digit range.”

But, the We Are The City property sales have caused quite a stir.

In the estate agent’s version of events, Steve Odden of Realogics Realty led the buying group of real estate buyers who paid $10 million for the Downtown Eastside Property at 889 Le St.

It was destined to remain empty.

We Are The City was established by Irving Levin to buy and renovate vacant and rundown homes in Toronto’s Downtown Eastside.

Keanu Reeves’ first TIFF: ‘I am in pretty good shape for a 20-year-old’