Majority of parents ‘certain’ to vaccinate their children with COVID-19 — and that’s a problem, say researchers

Two-thirds of parents living in Toronto are “certain or somewhat likely” to get their children vaccinated against the vaccine-preventable respiratory virus COVID-19, according to a study of parents and caregivers of infants under three… 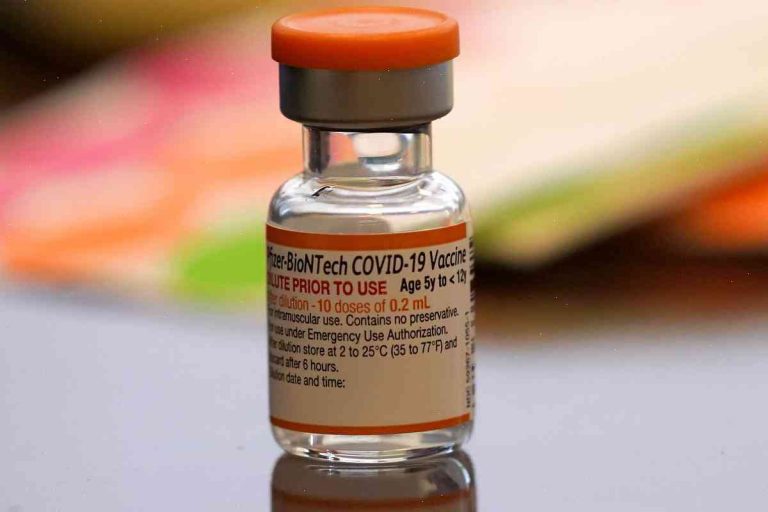 Two-thirds of parents living in Toronto are “certain or somewhat likely” to get their children vaccinated against the vaccine-preventable respiratory virus COVID-19, according to a study of parents and caregivers of infants under three years old by researchers at the Hospital for Sick Children, Ryerson University and the Telethon Kids Foundation. Just 13 percent of parents in the study were uncertain or did not “regret” not having their child immunized, while another 16 percent were unsure.

The findings, which appear in the Journal of General Internal Medicine, are the first to show that a “broadly acceptable” vaccination rate of 66 percent has an impact on the risk of contracting a contagious respiratory virus among infants, as well as global health and economic risk, according to a statement released by SickKids.

The World Health Organization and the Centers for Disease Control and Prevention estimate that more than 200,000 cases of COVID-19 will be reported in children under age 5 globally in 2019, with as many as 20,000 hospitalized. The WHO also estimates that 90 percent of the 160,000 COVID-19 cases of infants diagnosed with an acute respiratory infection in Europe last year were caused by COVID-19. (The most recent global statistics are based on 2015 data.)

In the study, researchers looked at nearly 3,500 households, including 543 children under the age of three, and surveyed parents and caregivers, with questions regarding their plans to vaccinate their infants.

“I’m surprised that young children aren’t getting COVID-19 by the time they reach 1 year of age, given the low incidence of vaccination globally at this time and the known effectiveness of the immunization,” said Margaret Slevin, lead author of the study, in a statement.

The term COVID-19 is a catch-all name for a set of respiratory viruses, which infects around 12,000 people globally each year, according to WHO. It is commonly found in Europe, North America and Asia, and researchers have identified it in 40 countries, including Canada, the United States and Mexico. Like many childhood viruses, the virus is generally harmless to children under 6 months old, who are usually completely protected by the vaccine. But it can result in severe illness and hospitalization in infants, as well as newborns and children under 3, who are less capable of developing robust immune systems, and who are at a high risk of contracting the virus. These infections are more common in poorer countries, and can, in extreme cases, cause death.

While many outbreaks of COVID-19 have been identified since its introduction in 2000, its global spread has slowed in recent years. The drop off can be partially attributed to better vaccination practices in low-income countries, the researchers noted.

‘Declaration of war’ against Venezuelan president by opposition coalition