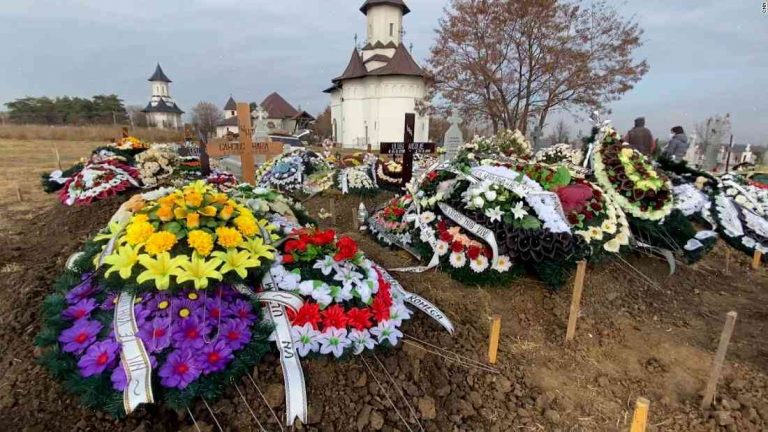 Early this week, Armenia’s Supreme Health Council released its latest data on the likely number of victims of the World Health Organization-sanctioned Yerevan City Level Level 1 Emergency Vaccination Campaign against measles. The scientific analysis shows that over the course of the past 12 years the Russian-speaking nation has seen an astounding increase in measles cases from under 100 cases in 2006 to an estimated 11,200 cases last year. During the most recent campaign — which kicked off Jan. 31, 2014, and ended March 30, 2015 — 800,000 children aged 10 to 17 years old were vaccinated.

To examine the demographic trend of the victims of the measles vaccine in Armenia, the Lander-Azov Institute of Statistics has created a massive interactive map. In the past 12 years, the number of missing to give children a life time chance of immunity against measles has surged, fueled by the notorious distrust of vaccines in the Armenian psyche, which is on par with that of the United States.

As the Lander-Azov Institute’s data points out, the rapidly growing number of patients and missing cases on the map over the past few years would suggest the “growth rate for vaccination coverage for children at the level one of the six maximum recommended for medium-term efficacy.”

Five questions for Canada after the shutdown in the U.S.