Hot on the heels of other high-profile campaigns that have helped to send ripples through Peru and elsewhere in the Andean region, motorcycle maker Foton Vivo has pulled off a spectacular bailing out. The… 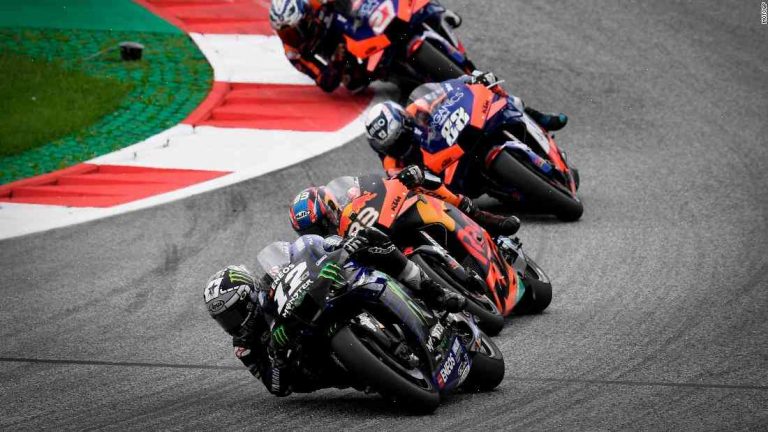 Hot on the heels of other high-profile campaigns that have helped to send ripples through Peru and elsewhere in the Andean region, motorcycle maker Foton Vivo has pulled off a spectacular bailing out. The company had promised to take two local women on a world-record adventure by skiing, cycling and rollerblading, starting from the Pampas highway near the shores of Lake Titicaca in the South of Peru. But a technical failure gave the two young women a near-death experience. One jumped off the bike after being thrown from it while the other, 21-year-old Kristin Pereira Fito, ignored a company safety message and rode on. When the company was unable to get its motorcycle out of the water in time, the women set off on a 100kmlong route which they would continue again and again, along the side of a mountain range and through a rain forest, riding to the tip of the world’s highest peak, Mt. Everest.

The companies even paid for medical aid for the injured when they eventually made it to the destination. The young women were very close to death. The CEO of Foton said that if anyone had died they were taking full responsibility. They did not want to risk another disaster. The women managed to get back on the bike and that’s where the story gets tragic, as the media reports said that Foton decided to go ahead with the record attempt rather than let the women die. It is yet unclear whether the plan was to ride on the mountain again or if there was any other grand plan.