China will not seek ‘hegemony’ in Asia-Pacific, says Xi Jinping

This article is over 1 year old China has no intention of trying to seek “hegemony” in the Asia-Pacific, President Xi Jinping said at a summit of south-east Asian leaders in the Chinese city… 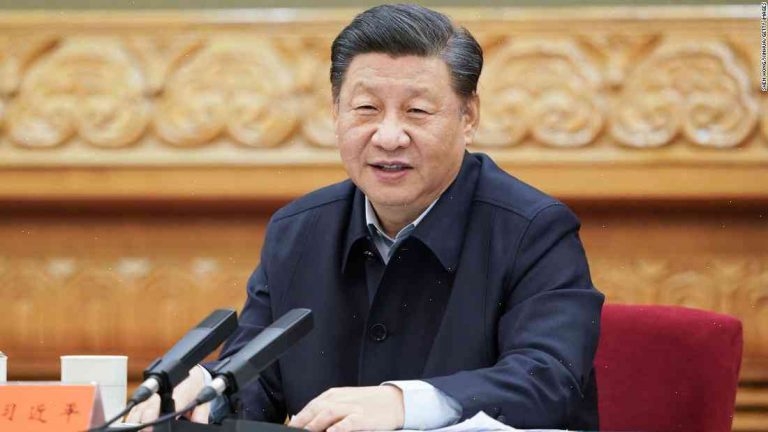 This article is over 1 year old

China has no intention of trying to seek “hegemony” in the Asia-Pacific, President Xi Jinping said at a summit of south-east Asian leaders in the Chinese city of Wuhan.

Security has long been a key element of China’s “Belt and Road” initiative, announced more than five years ago. The infrastructure plans envisage building a new trading route through land and sea linking China to western Europe and north Africa.

Xi has described the plan as an “all-weather” initiative that was backed by the entire Chinese nation. It has won billions of dollars in funding from governments and firms around the world, but many countries have expressed concerns about the plan’s impact on their national sovereignty and key industries.

Xi pledged £3.5bn at a meeting in Beijing in May last year to secure the summit’s host city, which is undergoing a massive transformation to prepare for the event, expected to attract 150,000 Chinese tourists as well as delegates.

After several countries at a previous regional forum declined to endorse the Belt and Road initiative, China’s foreign ministry said at the time Xi had personally handed out invitations and ensured cooperation to all the countries that had said no.

The leaders at the Wuhan meeting have also agreed to bring greater stability to the Asia-Pacific through increased trade, peace and cooperation, Chinese foreign ministry spokesman Lu Kang said.

“The proposed Belt and Road is an effort that brings no threat, but rather a fair and reasonable offer of assistance. The Chinese government does not intend to change the status quo in the region but rather is committed to maintaining peace and stability,” Lu told a regular briefing on Monday.

The Belt and Road initiative did not violate regional or international norms, he added.

Lu said the China-led Asian Infrastructure Investment Bank (AIIB) was open to all countries wishing to join and that members were allowed to join as soon as they fulfilled financing requirements.

The Wuhan summit is the last leg of Xi’s five-day trip to southeast and central China. He also took part in a meeting with regional leaders of the Shanghai Cooperation Organisation, a Chinese-dominated counter-terrorism and security group.

Shahidullah Shahid: ‘These crops are grown in areas where the government and international community is not present’