Written by Staff Writer Zhang Chunxing, CNN Written by In a speech during the annual summit of Southeast Asian nations in Vietnam, Chinese President Xi Jinping reiterated his commitment to ensuring the region’s prosperity… 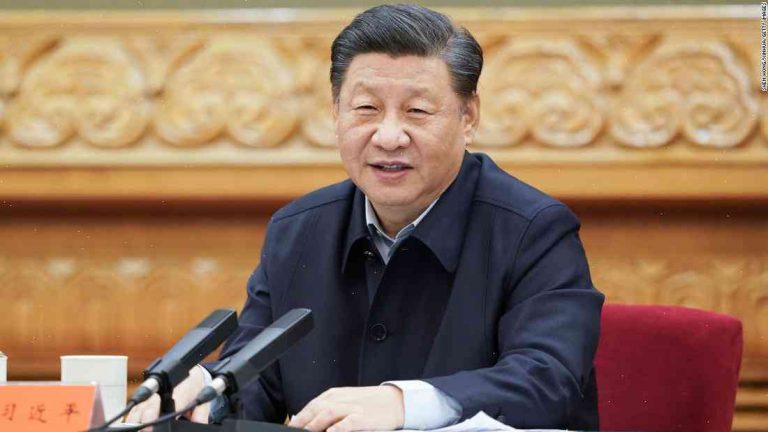 In a speech during the annual summit of Southeast Asian nations in Vietnam, Chinese President Xi Jinping reiterated his commitment to ensuring the region’s prosperity and that China does not seek hegemony.

“China’s development is not aimed at any third party, region or country and does not seek hegemony,” Xi said. “A China that doesn’t realize that it has an unending responsibility and obligation to safeguard peace and development for the region cannot reach a satisfactory result.”

Xi’s speech came as the country marks the 60th anniversary of its opening of its borders to the world. Although China’s foreign investment program is seen as contributing to stability in many countries that were formerly part of the colonial era, critics say that it has also eroded their independence and exacerbated tensions with the neighboring countries.

China’s involvement in the disputed South China Sea has inflamed tension with neighboring countries such as Vietnam, the Philippines and Malaysia. Overlapping claims are recognized by little more than competing certificates of sovereignty. The United States, Japan and Vietnam all have competing claims of sovereignty in the South China Sea, which houses vast reserves of oil and gas.

Nguyen Trung Ton, a member of the Vietnamese Parliament, said in an interview with the BBC , “Despite China’s assertion of its claims in the South China Sea, this new behaviour is new for the people, especially in the economically strong countries such as Vietnam.”