Written by Dr. Thomas P. Persico, CNN The forced resignation of Prime Minister Bakri Hassan Saleh in the early hours of July 5 last year sent shockwaves through Sudan. The revolt against the incumbent… 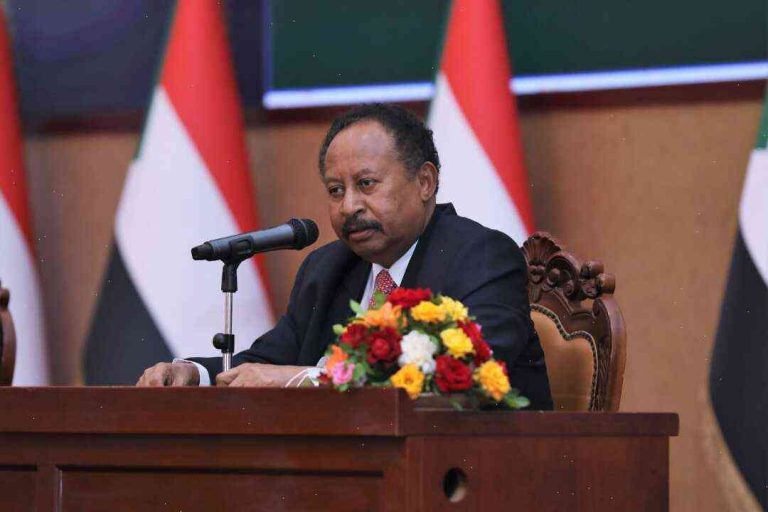 The forced resignation of Prime Minister Bakri Hassan Saleh in the early hours of July 5 last year sent shockwaves through Sudan. The revolt against the incumbent administration, championed by the youth-led movement Sudanese Professionals Association (SPA), stunned the international community and contributed to international sanctions being lifted.

Saleh’s return via a military deal with army commander Abdel Wahid Juma appears to be a political maneuver to replace his government and minimize internal dissent. The SPA movement and Sudanese dissident networks viewed the exit of a sitting regime as a possibility. There were several voices asking, why would Saleh step down if he could replace one of his ex-tenures?

The narrative of power shift in Sudan fits in a larger pattern of coup attempts occurring in a number of African countries, from Burkina Faso, Mali, and Guinea Bissau, to neighboring Ethiopia. It’s also worth noting that the SPA has criticized the performance of the now-deposed vice president, former defense minister Awad al-Jaz, who has a very close relationship with President Omar al-Bashir, who remains un-indicted for his role in mass murder and war crimes in Darfur.

Saleh has remained loyal to Bashir throughout his long political career. Despite the arrest warrants issued against him by the International Criminal Court for war crimes and crimes against humanity in Darfur, Saleh has been a loyal vice president. Sudan, like other countries, has long been accused of being unsafe for the media and human rights organizations, but a number of investigative journalists have been killed or imprisoned under Saleh’s tenure.

Saleh’s return was allegedly guaranteed through military assistance to help Juma continue peace negotiations with the Sudan People’s Liberation Movement/Army in opposition to Saleh. The SPA, which ultimately led to the ouster of Saleh’s predecessor as president, Hassan al-Turabi, received the support of seven million Sudanese youth in the 2011 protests against the regime. In recent months, the government has cracked down on the opposition, and opposition leader, Riek Machar, in neighboring South Sudan who has made several trips to Sudan.