Europe’s first mandatory national vaccination policy is to be implemented in Austria, a move that will mean all children, even those with health conditions, are vaccinated against childhood diseases. With every family receiving a… 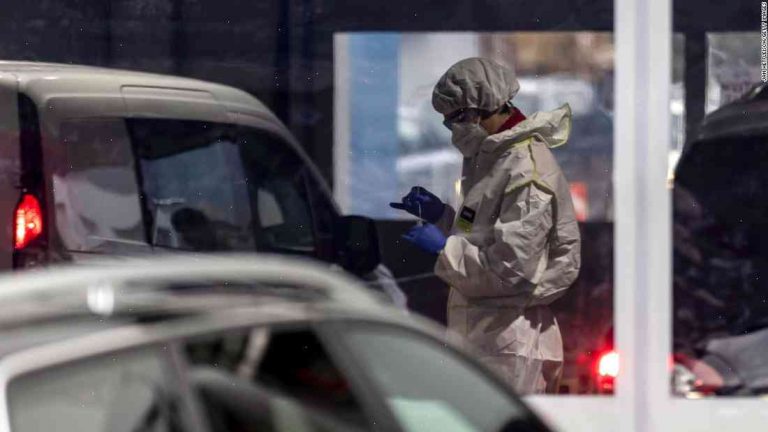 Europe’s first mandatory national vaccination policy is to be implemented in Austria, a move that will mean all children, even those with health conditions, are vaccinated against childhood diseases.

With every family receiving a vaccine for diphtheria, whooping cough, tetanus, polio and measles from the age of 12 months, and routine checks of new arrivals to the country, “all children, whatever their background, will be fully protected,” an expert in infectious diseases at the University of Vienna told the Guardian.

Starting in autumn 2019, the vaccination policy, one of the most ambitious in Europe, will apply to children on board flights departing from Austria. This will include infants who arrive via the European Union (EU) border in Vienna, the country’s border city.

“The difficulty of a random act of vaccination is always that what can go bad in one situation has the power to go very wrong if it happens at an exact time with a right-place, right-age random circumstance,” said Yves Ollivier. “The new policy system makes that very, very unlikely.”

Vaccine coverage in Austria, which is one of the EU’s most wealthy nations, currently averages around 90%, an all-time high, and fears of lack of vaccinations for the most common childhood diseases in Europe are widely attributed to social and other factors rather than a lack of awareness.

“The population in Austria is … aware that many diseases remain endemic in poor countries, and they understand that vaccination is not a scam, a scam which is carried out because the vaccine will result in a financial gain for the [vaccine company],” Ollivier said.

Minister of Education and Culture Michele Berdy said in a statement that the new scheme was “a sign of openness” to save lives. Last year, a baby boy in Germany died after catching tetanus from a patient with a similar immune system.

Children will be protected without the need for an injection, unlike the standard case of families taking to the streets in protest to mobilise their local vaccine committees, said Ollivier. “It is not the case that if people are not vaccinated they will have their wardrobes disinfected.”

The policy also aims to prevent people who have recently had immunisation against the vaccines from not returning to Austria if they choose not to.

Why I’m so angry at Canada – and Jim Morneau